On this very Special episode of Blossom- Kent Wayne A.K.A Dirty Sci-Fi Buddha, tells me all about the interesting things he has learned in life.  Had so much fun talking with Kent and believe this information is invaluable to any and all humans, let alone writers. 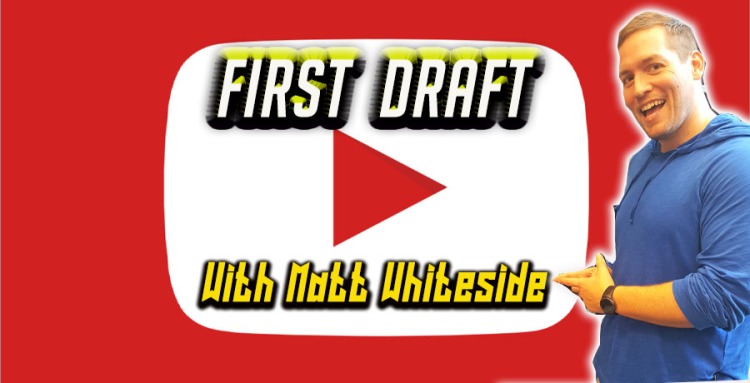 Dirty Sci-Fi Buddha is the website for me:  author Kent Wayne.  The site name comes from the subject material in my writing.

It’s an eclectic mix of Buddhist and mysticism inspired wisdom.  Eclectic because it combines Eastern philosophy with dirty and disgusting humor.  I’ve recently realized (as of the middle of Volume 3) that the Filthy 108 was my first stumbling attempt at writing.  My views have changed since then (I’d like to think I’m not so bitter and hard-edged as when I wrote it, haha!) and it reflects a snapshot in time before I’d become more open and willing to embrace That It’s All Okay in the end.  I’ve left it up as a curio of sorts:  My first book in all its glorious error and eagerness.  I find it kind of embarrassing actually, and I can’t read it anymore.  But I think it’s important to be open about where we came from so I’ll leave it up.

The plot for Echo is as follows:  It has been over a thousand years since humanity has left Earth to settle off-world on Echo.  For almost that entire time, an age of darkness and oppression has ensued.  Military and police have merged into the Department of Enforcement.  Government and corporations have merged into the Regime.  Little progress has been made except in the area of weapons technology.  Echo’s only hope resides in one man, a bitter and crippled former Enforcer.  Before he can break the cycle of ignorance for Echo, he must first do it within himself.

Within the story, there will be giant robo-suits, swords, and something akin to the Force.

For Buddhist and mysticism inspired wisdom follow the posts for The Filthy 108.  They alternate between jokes and insights.  Be warned; the jokes are nasty.  Hence the “filthy” portion of the title.

For updates about progress on Echo and reflections on writing, follow the posts under Echo-a Dystopian Science Fiction Novel.

To check out my concepts for Echo (no plot spoilers don’t worry) check out the page titled Echo:  Glossary of Concepts.  I became frustrated when I realized that it would be a little while before I had clean enough draft to publish for the public, but I wanted to express some of the garnishes and flourishes in my setting.  The Glossary of Concepts is a way for me to showpiece my ideas—without spoilers—so that my head doesn’t explode from them building up.

Thanks for your interest!  If you’re a writer, I wish you inspired drafting and insightful editing!  Best way to reach me is by DMing me on Facebook.  However, I have noticed some DMs getting filtered out by Facebook messenger, so if I don’t respond, just comment on my wall.  I’ll take it down, DM you, and address your concerns.  Sorry to all those who never got a response; I wasn’t trying to be rude!  🙂

I am a writer, a storyteller, a yarn-spinning freakazoid. My life is full of two things today, lessons and blessings. I write fiction mostly but I also love to write about my life and the things I go through on a daily basis. Writing it out inspires and motivates me and that's why I do it. Plus if it does that for me maybe it will for someone else too. View more posts

2 thoughts on “Dirty Sci-Fi Buddha Tells Me about Life!”